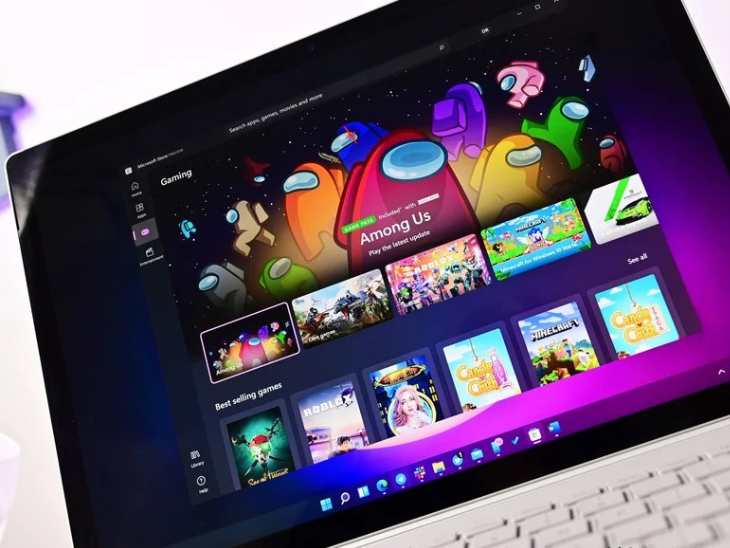 There is a good news for gaming lovers. Laptop and PC users will soon be able to enjoy Android games on their Windows PC as well. Google has made all the preparations for this. According to a report, Google is planning to bring Android games to Windows PC next year. According to ‘The Verge’, by 2022, the Google Play Games app, which is designed to run on Windows laptops, desktops and tablets, will be available. Game players will be able to play their favorite Google games on multiple devices from 2022. Now the fun of Android games will be available in tablets, Chromebooks and Windows PC apart from phones.

Google made it
Greg Hartrell, Google Product Director of Android and Google Games, has told in a website that it has been prepared by Google. Hartrell said that we are constantly striving to bring game players to their favorite Android games. We are planning to bring it on many more platforms.

Google prepared for The Game Awards
The report says that Google is currently preparing the app for The Game Awards, which will be released next year. While it is not yet clear what technology Google is using to bring the Android app to Windows, the games will run locally instead of streaming from the cloud. This will be a native Windows app provided by Google, which will support only Windows 10 and above updated Windows. Hartrell explained that it will not include game streaming.

The company will distribute this app itself. Google has made this announcement after testing Microsoft’s Android app on Windows 11 PC.

dyson: Dyson working on robots to help you with household chores – Times of India 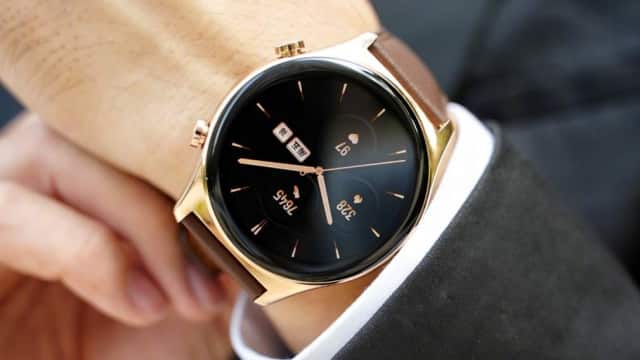 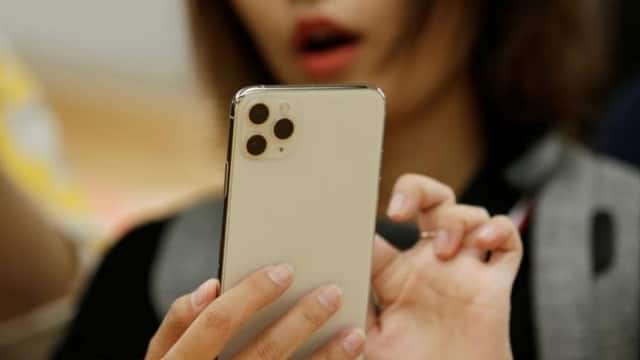 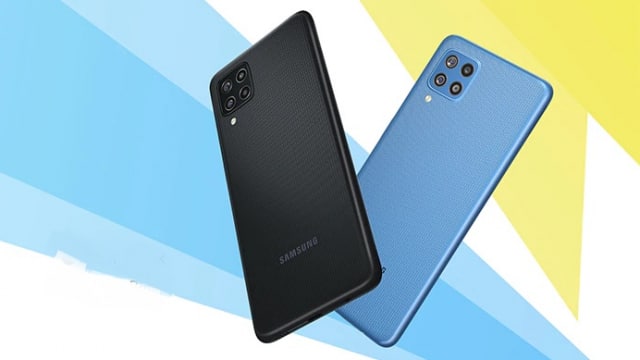 Indian Railways has come up with a unique way to sanitize the train, the...

Delhi: Only those who have got the corona vaccine will get entry in the...

Good news for WhatsApp users: Now sending photos will not spoil its quality, you...

Common Pesticide to Be Banned Over Links to Problems in Children