Punjab SSSB Patwari, Zilladar Result 2021: Punjab Subordinate Services Selection Board (PSSSB) has declared the result of Patwari, Zilladar and Irrigation Babu (IBC) Recruitment Examination (Preliminary). Candidates participating in this recruitment examination of Punjab SSSB can check their result and final answer key by visiting the official website of the selection board at sssb.punjab.gov.in. Candidates can also download their result from the direct link given below.

Let us tell you that 1152 vacancies are to be filled in the recruitment drive of PSSSB. Out of these, 1090 posts are of Patwari. Along with this, 36 posts are of Zilladar and 26 posts of Irrigation Booking Clerk.

PSSSB has also declared the dates for the second stage exam. According to the official notice, the PSSSB Patwari, Zilladar and IBC main exam will be held on 5 September 2021 (Sunday). It is expected that PSSSB Phase II Exam Admit Card will be issued soon. 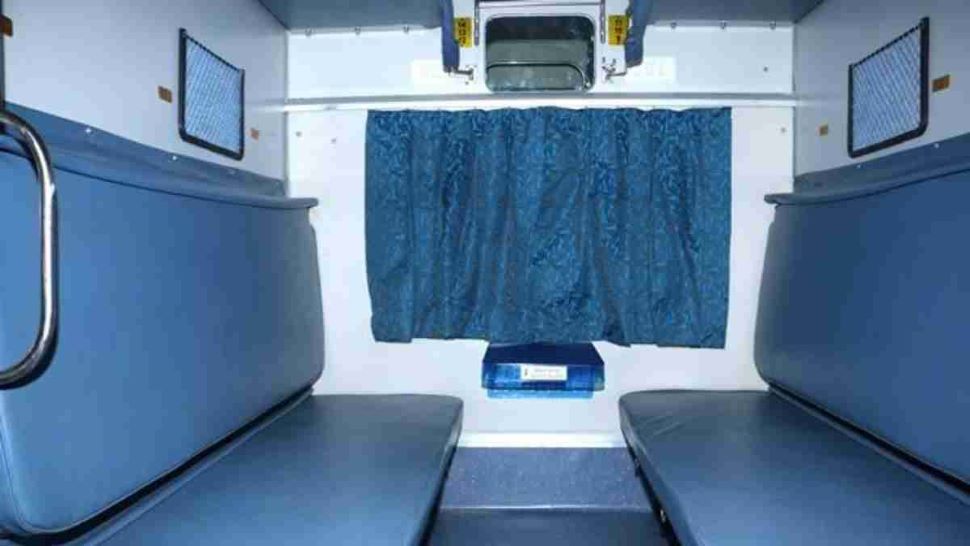 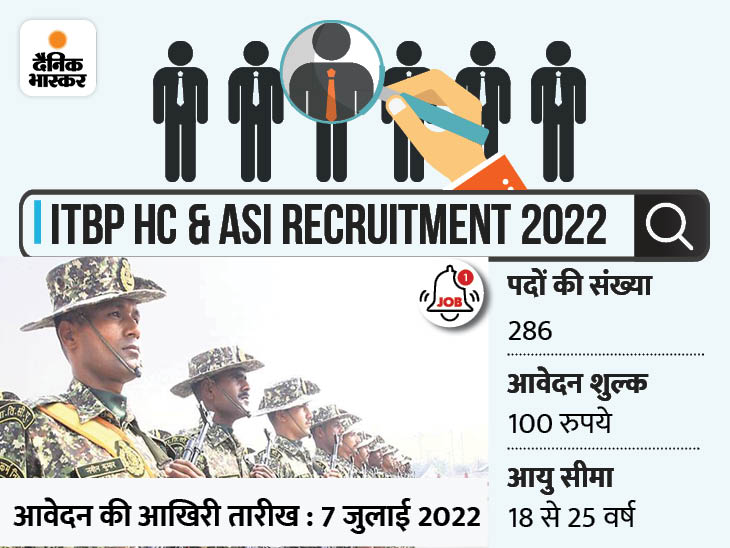 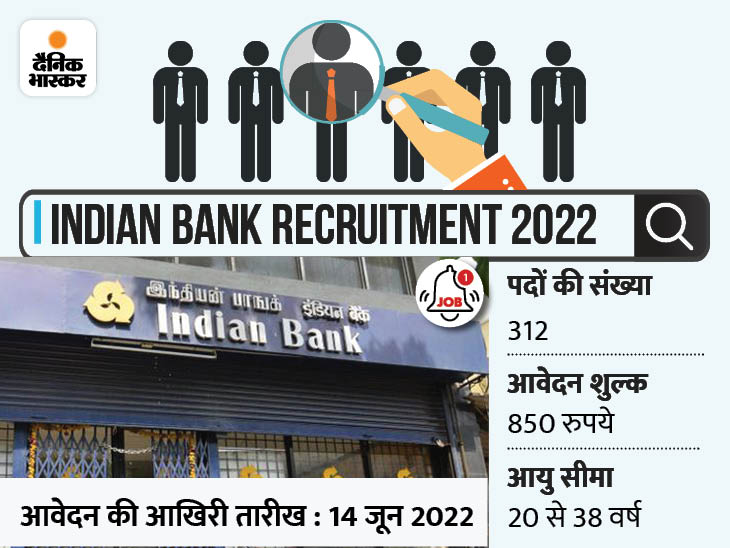 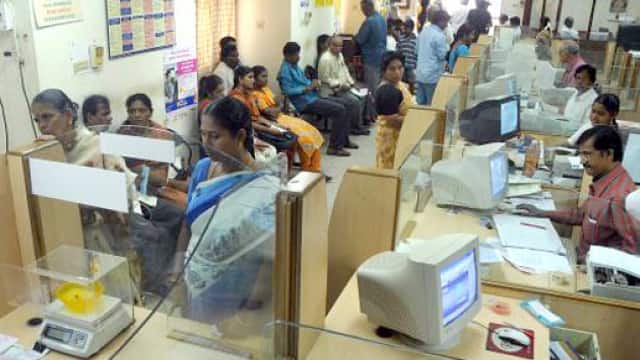 Awareness camps on Covid vaccination will be conducted in poor-performing villages: DC

Good news: 64000 para teachers will be given pay scale, CM Hemant Soren will... 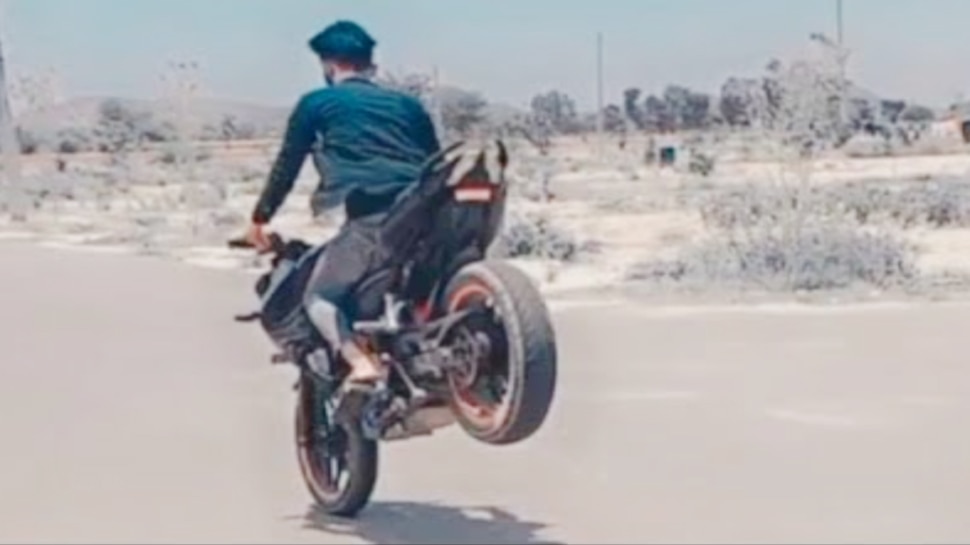