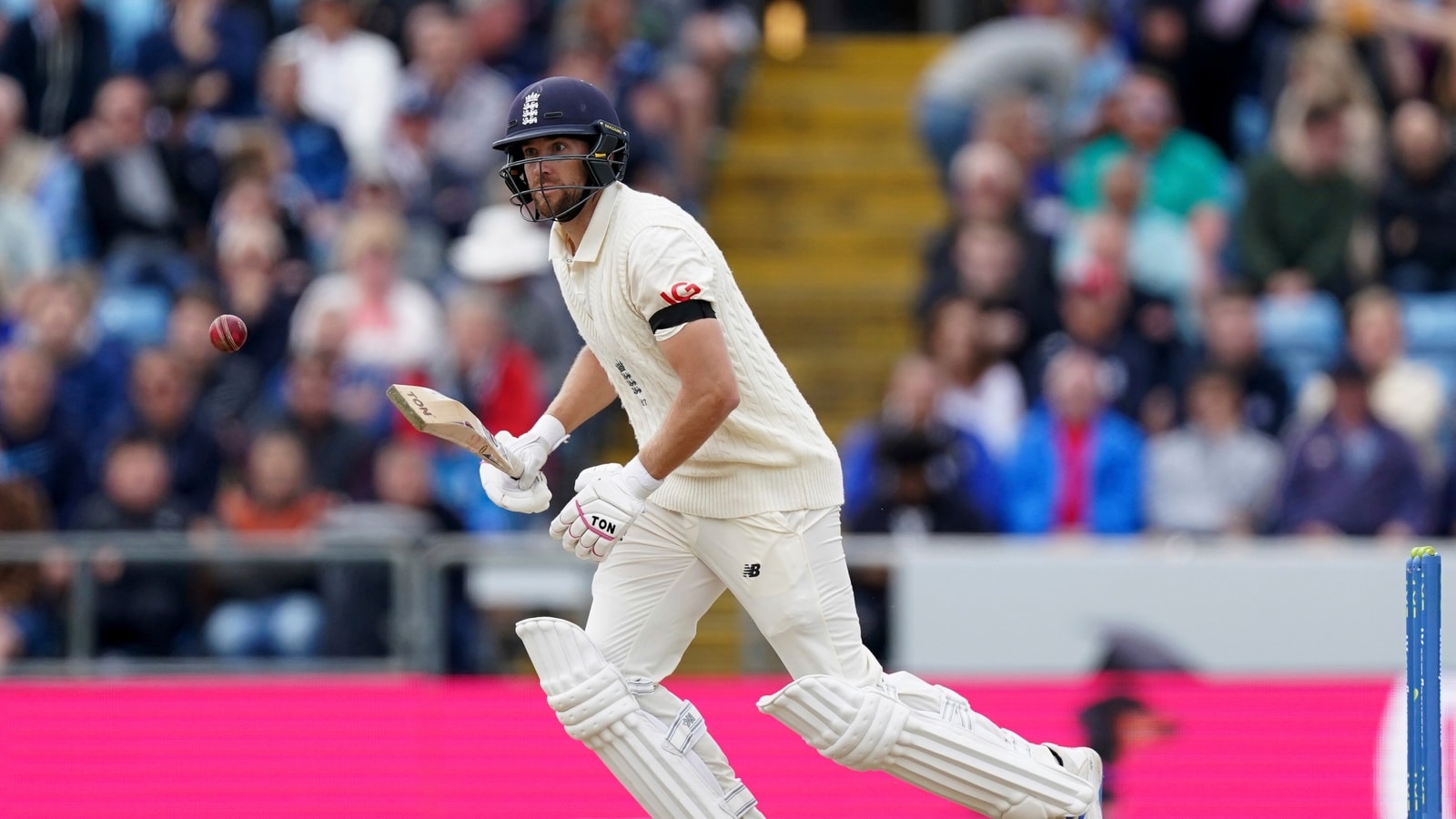 Due to the rising number of Covid cases inside the tournament’s bubble, the 2021 edition of the Indian Premier League tournament was stopped midway. Luckily for fans, the IPL 2021 is set to resume from September 18th, but it poses a lot of challenges for overseas players with packed schedules.

With the T20 World Cup and the Ashes series also scheduled this year, if England players decide to play in the IPL, and are selected for both Ashes and the World Cup, they will have to stay in the bio-bubble for a long period of time. On the other hand, if they do not play in the IPL, and do not get selected for either of the two events – it would mean they missed out on playing in one of the biggest T20 leagues in the world.

England batsman Dawid Malan described it as a tough situation for the players but ensured that at this point, he is committed to playing for Punjab Kings in the IPL 2021 when the season resumes.

“Say you give up the IPL and you don’t get picked for either of the England squads, then you’ve given up the IPL. Or if you go to the IPL and then you get selected after you’ve gone to the IPL then you’re sat in the bubble for five and a half months.

“So it’s a tricky situation. Hopefully, we can get some answers and we can find some time to get a rest out of these bubbles. 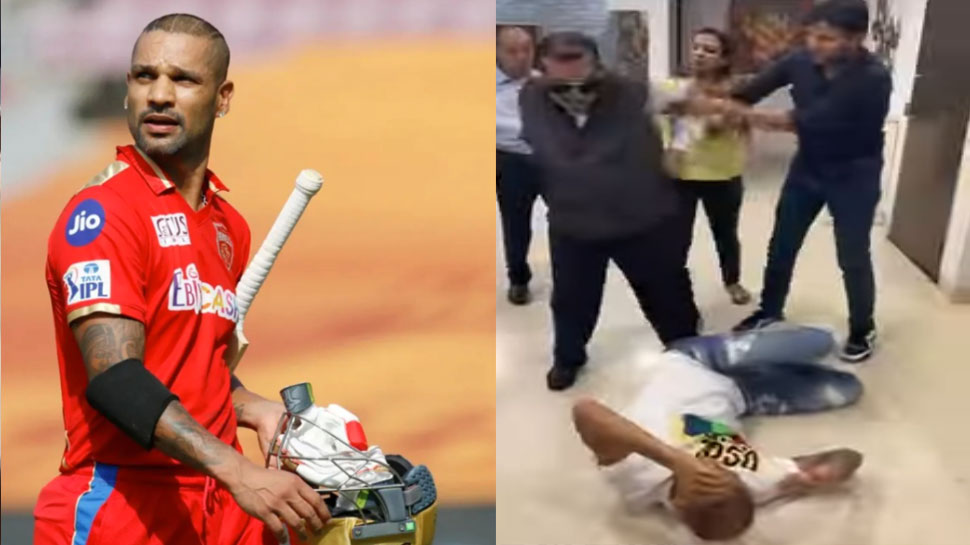 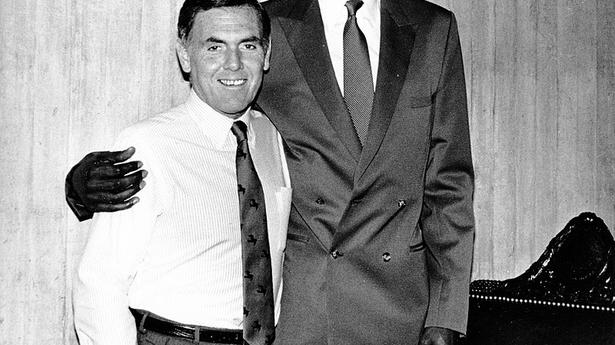 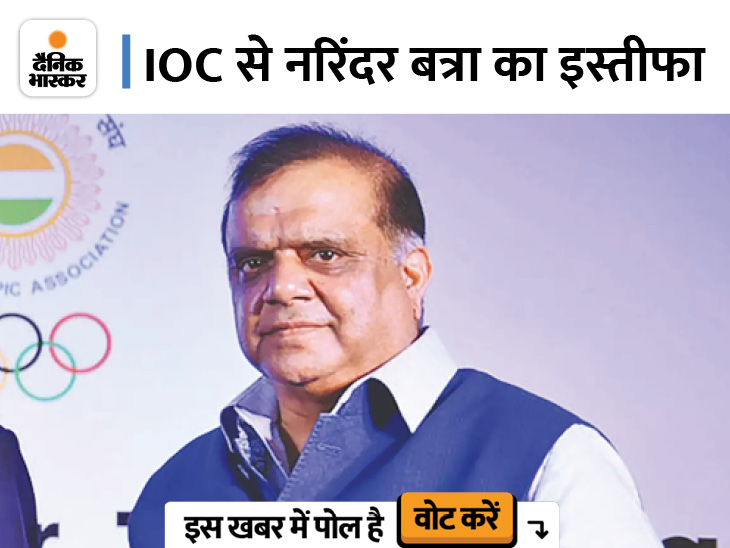 Getting Back to Sports After Recovering from COVID-19

Angry Afghan people said – America’s apology is not acceptable, the culprits should be...

The hunter claimed to compete with the ‘life-sized monster’, the horrifying story of the...